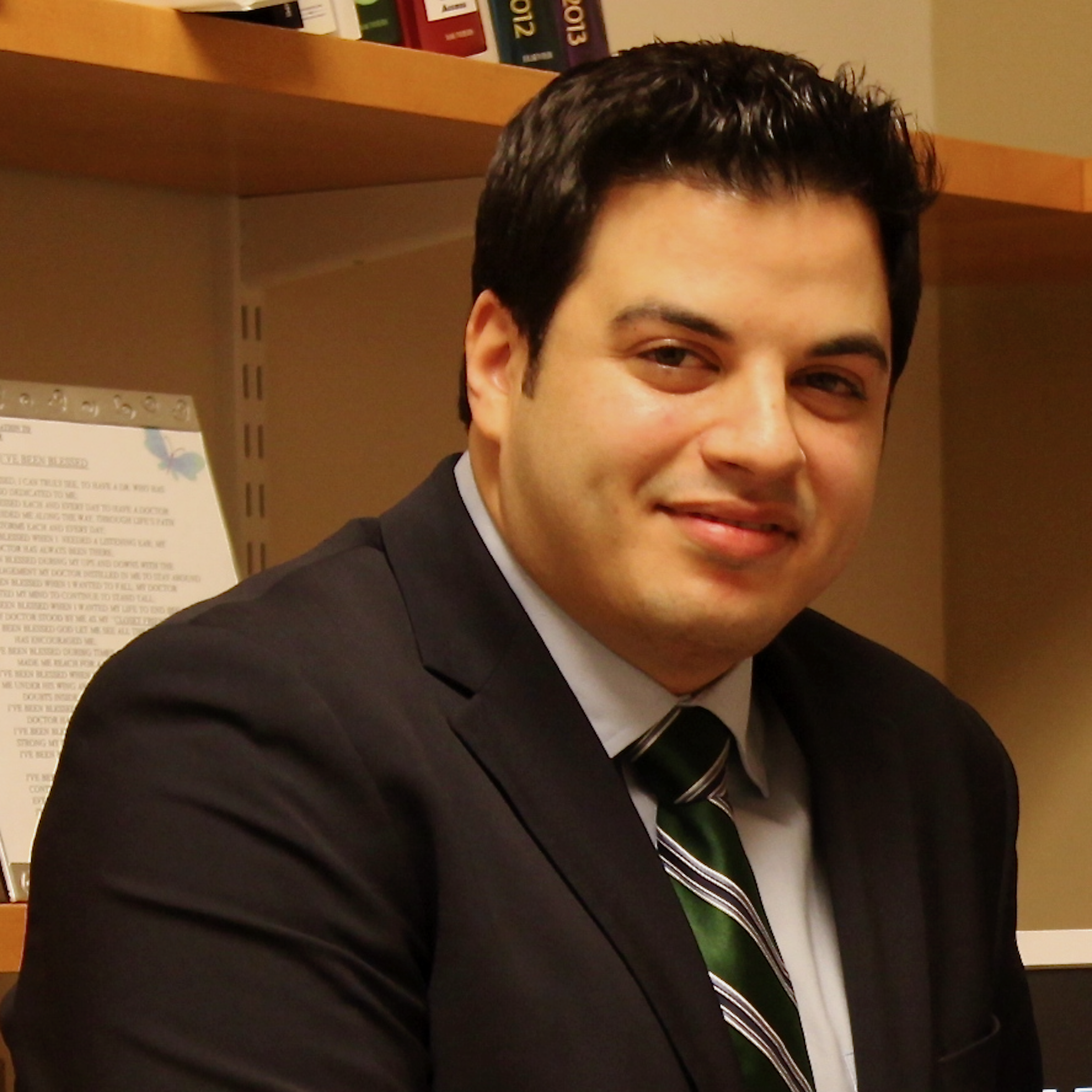 Harry Reyes, a PhD student in the Columbia Department of Biomedical Informatics, has been chosen as one of 11 students in the world awarded a Computational and Data Science Fellowship from the Association for Computing Machinery Special Interest Group on High Performance Computing.

The program is intended to increase the diversity of students pursuing graduate degrees in data science and computational science, including women, as well as students from backgrounds that have been historically underrepresented in the computing field. The fellowship provides $15,000 annually for study anywhere in the world.

“SIGHPC strongly supports a mission of inclusion in the HPC community. If we are to be successful in that mission we must broaden the range of perspectives and ideas that form the foundation of our field. It’s critical to focus on students at the early career stage and provide opportunities for them,” says Stephen Lien Harrell, chair of the Fellowship program for 2021. “We are honored to be able to make these awards as an organization, and to continue to build a broader, more resilient, and welcoming community.”

More than 200 students were nominated by their graduate advisors. Nominees spanned disciplines from mathematics and astrophysics to chemical engineering and agriculture, and represented large, mid-sized, and small institutions in countries around the world. More than 81% of nominees identified as female, and 84% identified as an underrepresented minority in their country of study.

The nominations were evaluated and ranked by a panel of experts (who were themselves diverse with respect to race, gender, discipline, and nationality) based on the nominees’ overall potential for excellence in data science and/or computational science, and the extent to which they will serve as leaders and role models to increase diversity in the workplace.

Of the eleven students named as winners this year, 73% identify as female, and 91% are underrepresented minorities in their country of study. They are pursuing MS and PhD degrees in a variety of applied fields: